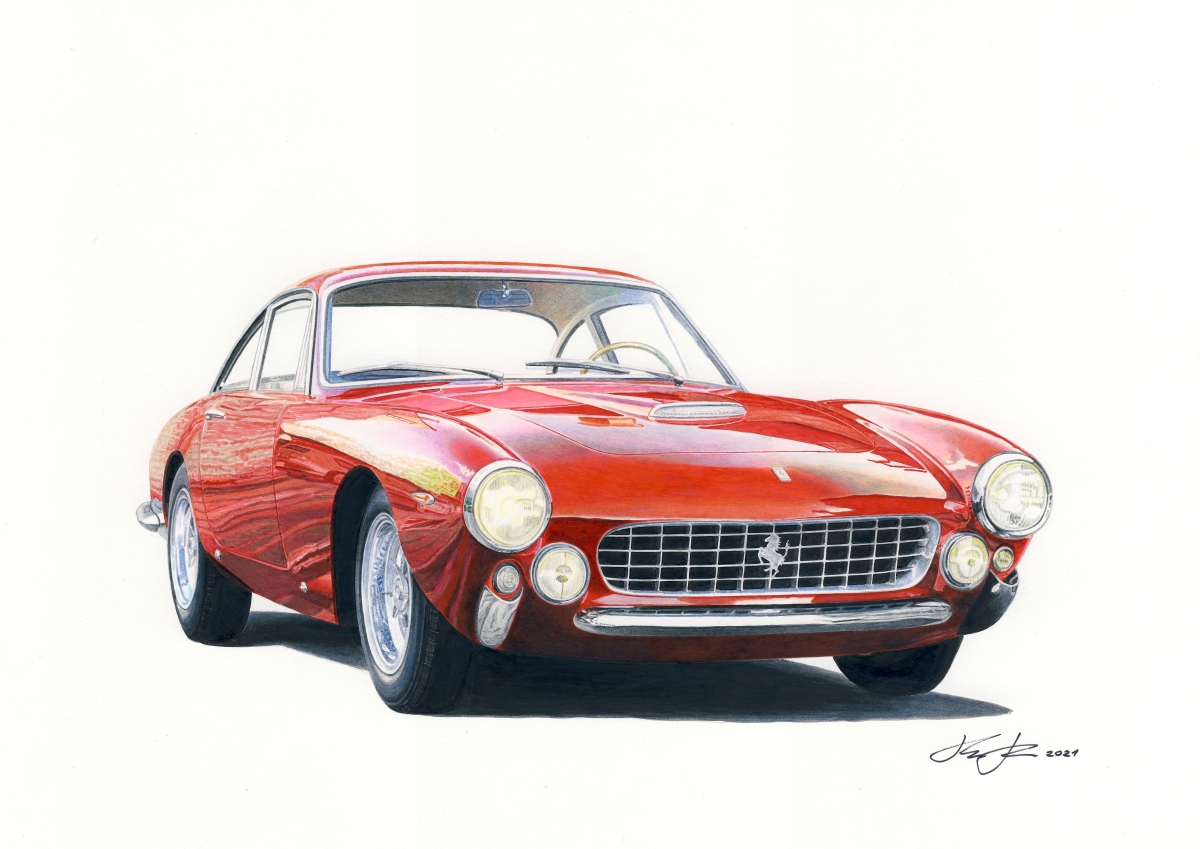 Markers and crayons on A3 size paper.

My favorite Ferrari prototype of all times.

Original drawing is for sale (340 euro)

Miha Furlan is an artist from Slovenia.

He’s been drawing cars for as long as he can remember, while the other children draw boxes with two circles underneath, he was allready doing a wedge shaped cars that looked very aerodynamic;). In his teenage years other things were more important than his drawing;), but after beginning to play race car simulation game Grand Prix Legends in 1999 his love for the vintage f1 cars emerged.

Later on his main interest became the 60’s and 70’s sport-cars everything from Can-am to Lemans and other forms of endurance racing, while still retaining his love for F1 cars. He is self-thought and he mostly works with color pencils, but also uses markers, pastels and ink, his style varies from realism to semi abstract drawings. He is available for commission work and has an open mind to whatever automotive subject one would request. You can contact him on: vicelford1982@gmail.com

I am available for commission work and will gladly take one various avtomotive subjects. Bellow are some examples of work i did for my customers over the years. To discuss pricing and sizes please contact me on this email address: vicelford1982@gmail.com 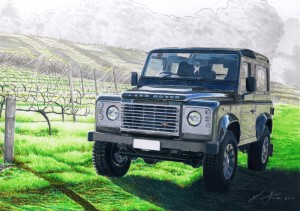 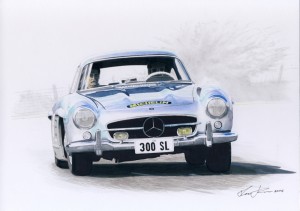 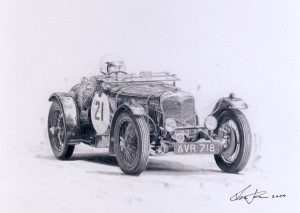 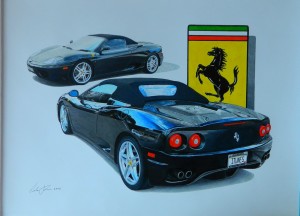 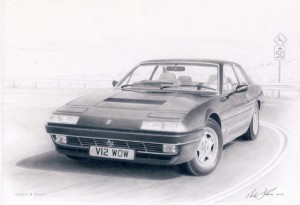 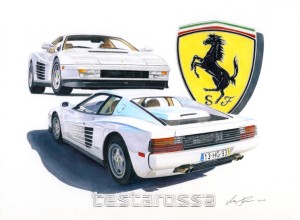 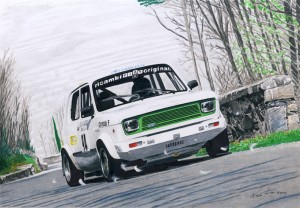 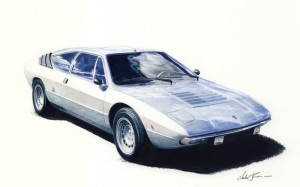 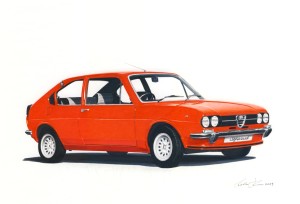 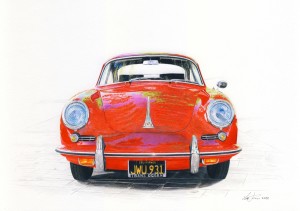 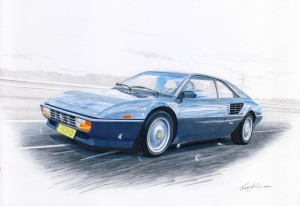 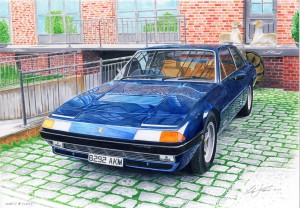 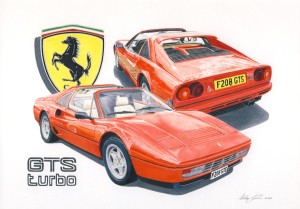 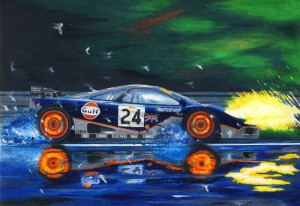 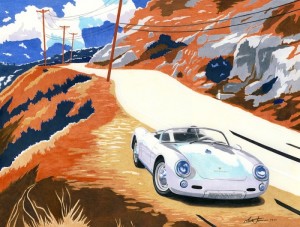 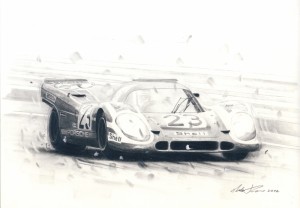