There aren't any widgets in this section. Go to WP Admin → Appearance → Widgets and add some to Top Bar Widgets. You can disable this section in the Theme Options. 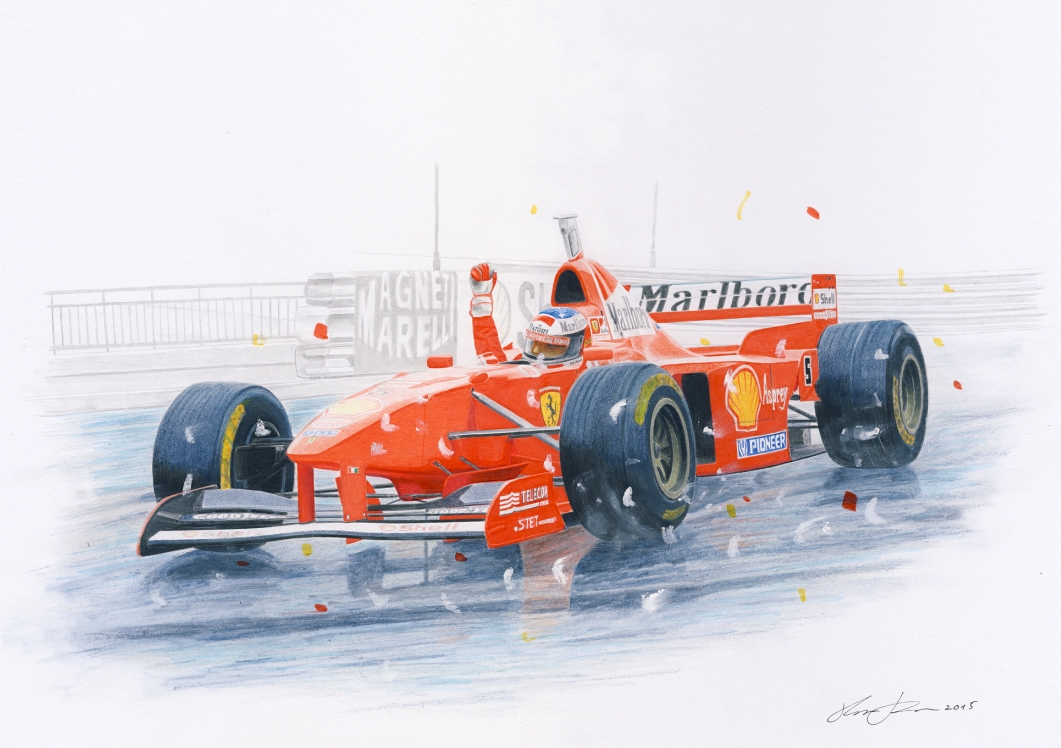 1997 Monaco grand prix was probably the best race of Michael Schumacher’s carrier.  He started the race from the second place on the grid and was leading by 22 seconds on lap 5. Behind him the Jordans, which both had the car set for rain, took second and third spots, the then dominant Williams cars were gambling on drying conditions, which proved to be a catastrophic move and were behind before they were eventually forced to retire. Schumi won the race with a comfortable 53 second advantage.

There are no comments published yet.